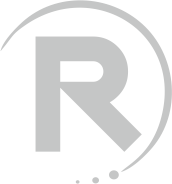 Government of India Announced
Solar and other... 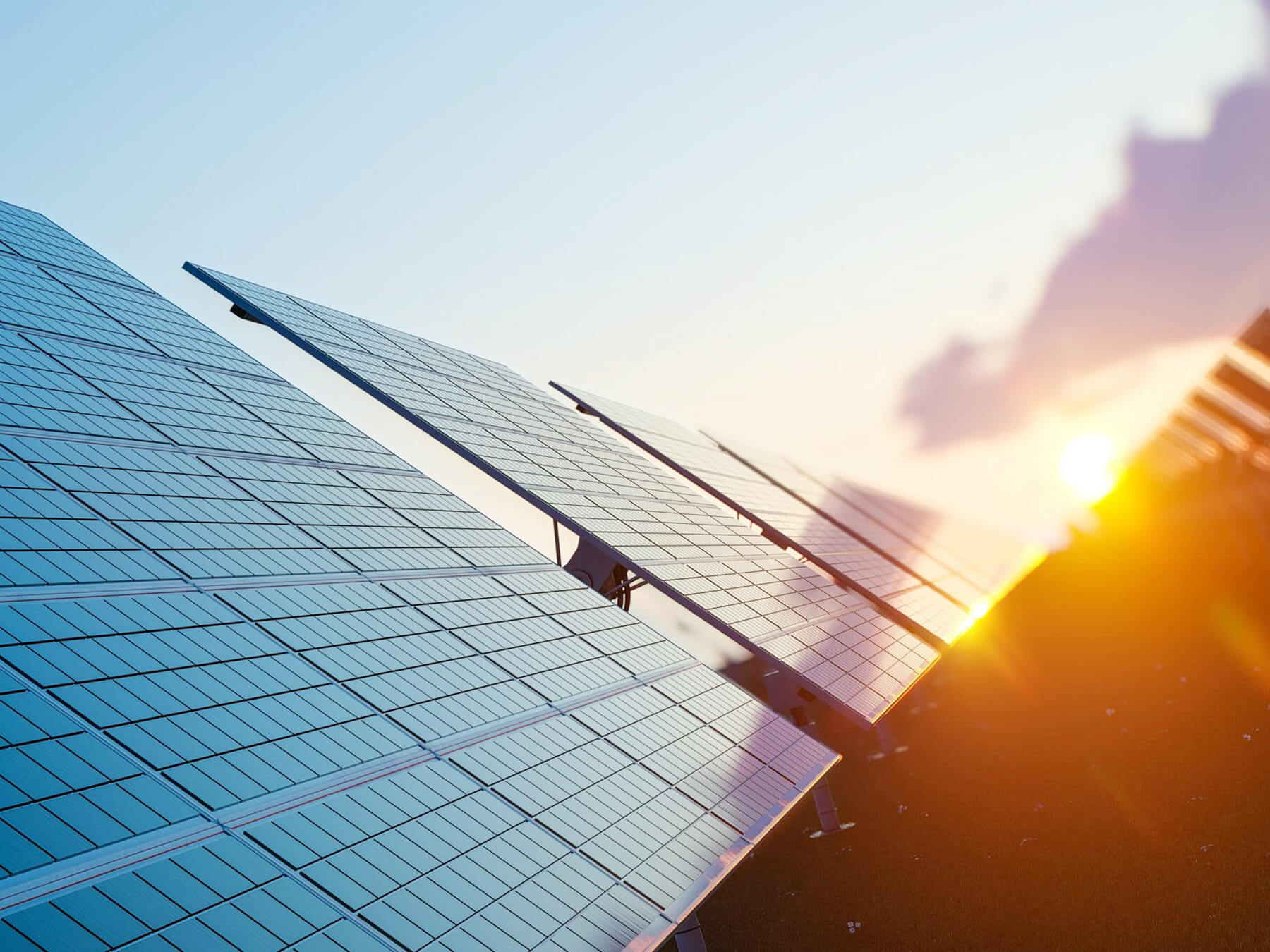 With the outbreak of the deadly coronavirus across the world, the global economy and life, in general, have been severely affected.  The pandemic has disrupted all segments of the Indian economy, including the renewable energy sector.

In March 2020, as the death toll in India started to escalate and more positive cases started to hit the headlines, Prime Minister Narendra Modi-led government called for a 21-day nationwide lockdown starting from March 25, 2020, till April 14, 2020.

Given this situation, the Government of India made some deviations in the existing policies related to renewable energy power generation.

The following are some of the key announcements made by the state and central government for March 2020.

The Gujarat Electricity Regulatory Commission (GERC) has worked out an additional surcharge of ₹0.37 (~$0.0049)/kWh for the period of April 01, 2020, to September 30, 2020, for consumers utilizing power through open access.

Andhra Pradesh’s distribution companies have proposed an amendment to the existing rooftop solar policy. The proposal states that the applicable tariff for solar rooftop projects for either net or gross metering should not exceed the difference of pooled variable cost and balancing cost or the applicable tariff at the time of commercial operation date (CoD), whichever is less.

The Chhattisgarh State Electricity Commission (CSERC) issued the final generic levelized tariff regulations for small hydro, non‐fossil fuel‐based co‐generation, biomass, and solar projects in the state for the fiscal year (FY) 2019-20 and 2020-21. The Commission said that the generic tariff would be set on a levelized basis for the tariff period from the commercial operation date (COD) of the projects to the end of their useful life periods.

For small hydro, solar, and non-fossil co-generation projects, the useful life would be 35, 25, and 20 years, respectively.

The Uttarakhand Electricity Regulatory Commission (UERC) has dismissed a recent petition filed by the Uttarakhand Renewable Energy Development Agency (UREDA) for the settlement of net energy from a captive rooftop solar system once a year instead of the existing monthly basis. The billing cycle or billing period implies the one-month period for which the electricity bills are prepared for each eligible consumer by the licensee.

The Rajasthan Electricity Regulatory Commission (RERC) has come out with a suo-motu order regarding the directives issued by the state government for the banking of power, transmission and wheeling charges, power projects with storage systems, and rooftop solar projects.

The Commission stated that it had introduced the banking facility for renewable energy projects in its earlier regulations. Under the existing regulations, banking is allowed only for the captive consumer. However, according to the policy directive, the banking facility has been extended to the third-party sale also The Gujarat Electricity Regulatory Commission (GERC) has issued a draft order to initiate the regulatory process for determining the tariff for procuring power from biomass and bagasse-based co-generation projects in the state.